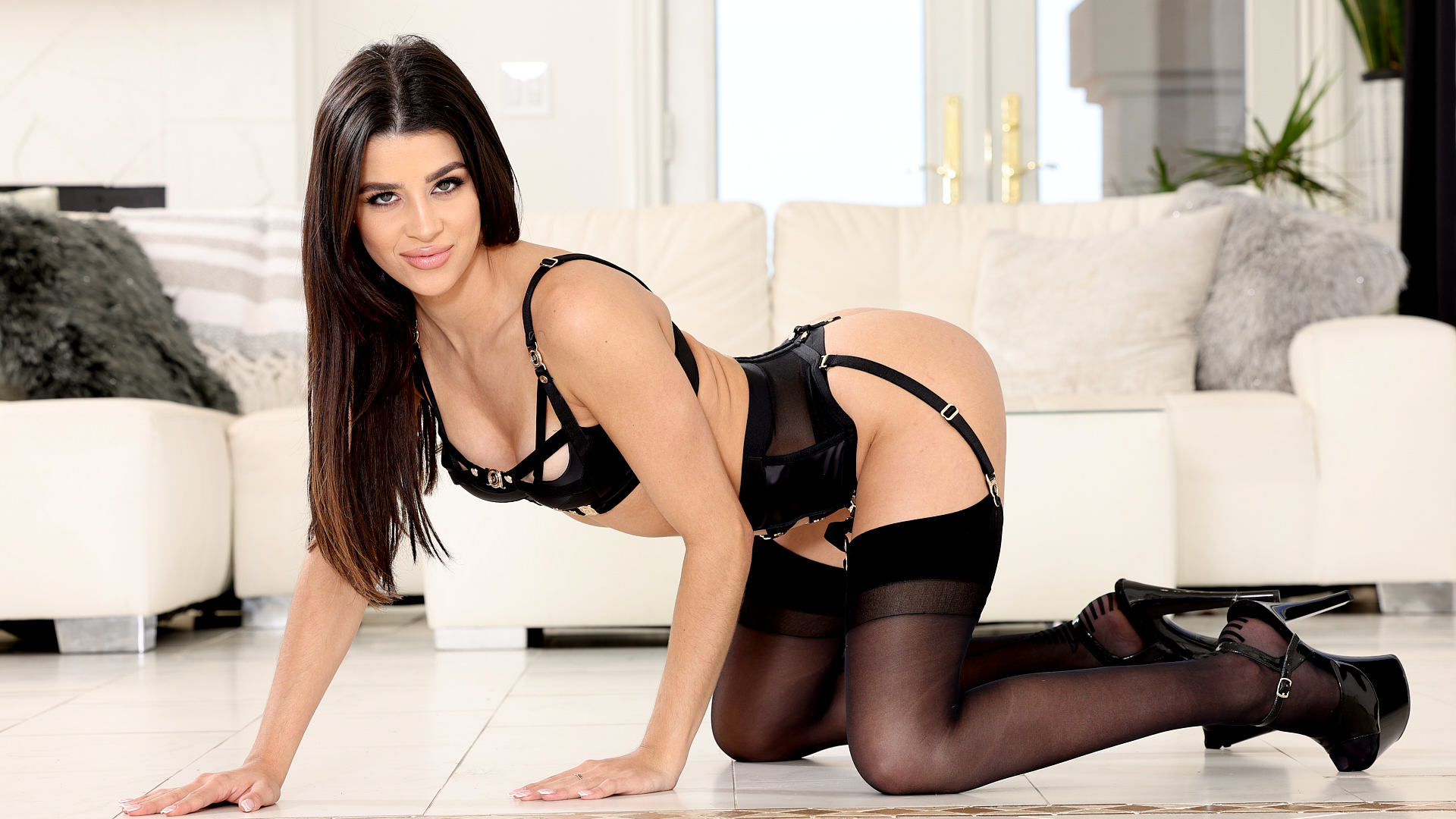 Seth Gamble is at his house when he hears someone frantically banging at his front door. He bursts down the stairs and opens the door to reveal Kylie Rocket, who looks frazzled and angry. Seth invites her inside and asks her what’s wrong. Kylie angrily reveals that her girlfriend has been having an affair with the sperm donor they have been meeting with at the fertility clinic. He was just supposed to be a donor, but now Kylie’s girlfriend spends ALL her time with him- they’re even going out of town together this weekend! Seth listens attentively and sympathizes with Kylie’s case, but Kylie is worried that her girlfriend might end up leaving her if she doesn’t do something drastic. So, she’s decided that the only thing to do is to get pregnant as quickly as possible. That way, Kylie’s girlfriend will have no choice but to come back to her and start a family. So, what? She’s just going to go back to the clinic and find some guy’s random seed? Kylie shakes her head- no. She wants Seth to creampie her! Seth is bewildered- he’s known Kylie for a long time and she’s always been a lesbian. She’s seriously telling him that now, after all these years, she suddenly wants a cock inside of her? But Kylie is desperate, pleading for Seth to help get her pregnant. Seth can do little but eventually agree, asking where she wants to do this. Kylie smirks- over on the couch, she says. She pushes Seth onto the couch and whips out his cock, getting him ready for the biggest favor of his life.